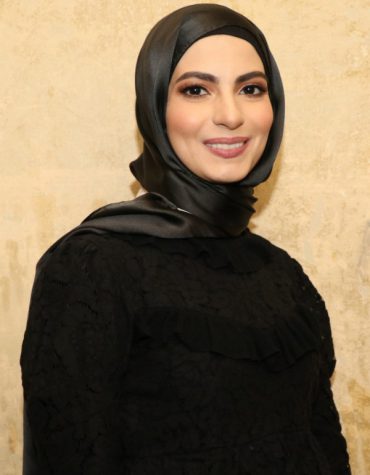 Certificate of Competence for Mediation Practice

DEA in Private and Business Law

BS and Master 1 in Private Law

The Hague Academy of International Law- “2016”

The Hague Academy of International Law- “2015”

Pursued training of trainer entitled” CEDAW and discrimination based on gender “, Justice without Borders, February 2016.

I was assisting the lawyers in but not limited to drafting contract, memoranda and pleadings.

– Friend of the club (helping members and participate in meetings) present

In this parliament we participate in drafting bills.